Dambe – A form of boxing associated with the Hausa people of West Africa. Historically, Dambe included a wrestling component, known as Kokawa , but today it is essentially a striking art. The tradition is dominated by Hausa butcher caste groups, and over the last century evolved from clans of butchers traveling to farm villages at harvest time, integrating a fighting challenge by the outsiders into local harvest festival entertainment. It was also traditionally practiced as a way for men to get ready for war, and many of the techniques and terminology allude to warfare. Today, companies of boxers travel performing outdoor matches accompanied by ceremony and drumming , throughout the traditional Hausa homelands of northern Nigeria, southern
Niger and southwestern Chad . [1] The name “Dambe” derives from the Hausa word for “boxe”, and appears in languages like Bole as Dembe .

It was within a chanting circle where i got my first fist beating. First we stood there striking our best Kung Fu stances ,
Long before he clenched them into solid knuckles……..i could almost feel my tiny bones snap under the force of those solid rods ,four times the size of my puny fists .
Maintaining my most ‘menacing’ posture, with my diminutive stature ,the aftermath mock went that i
looked like a timid giraffe ,a wobbly calf…a cornered prey. 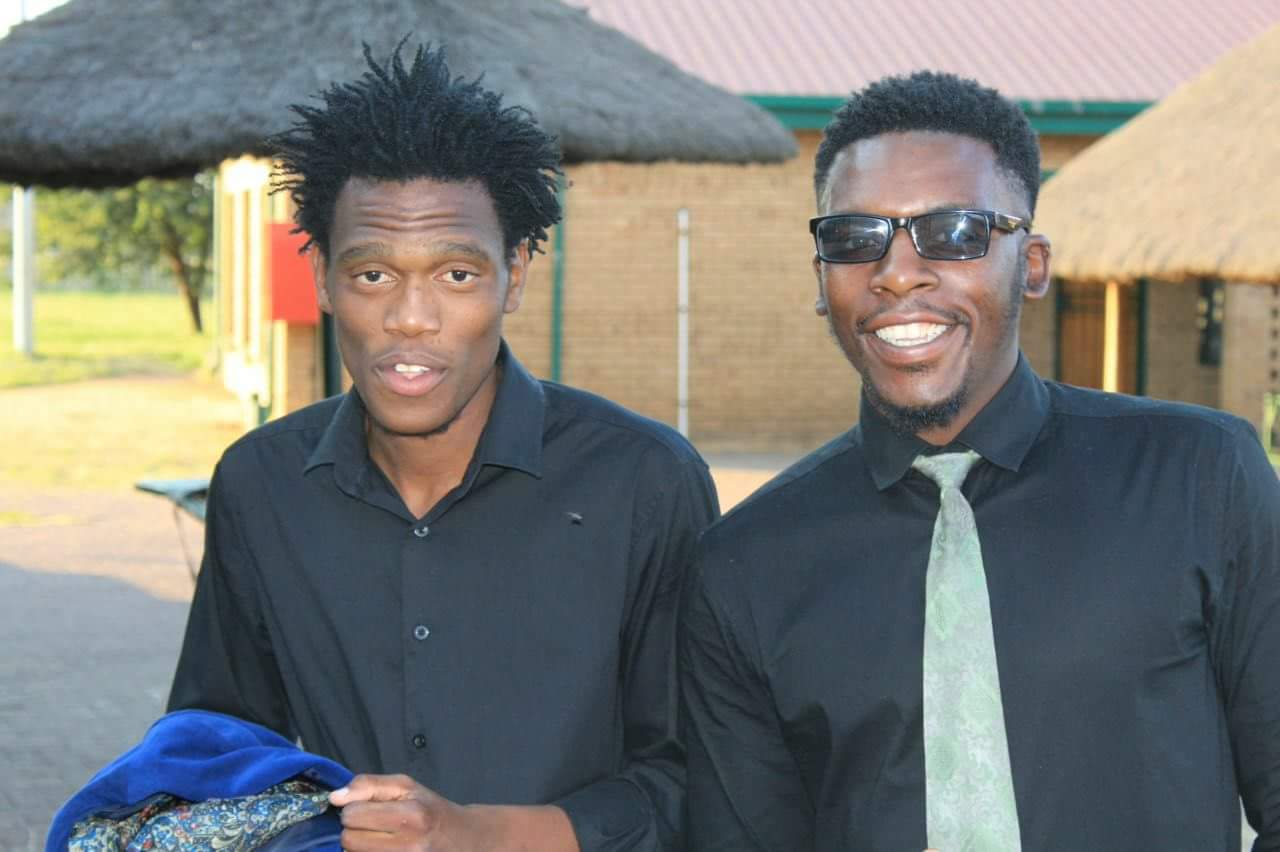 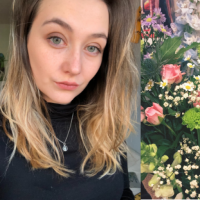 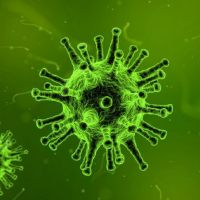 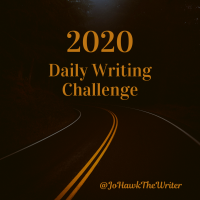 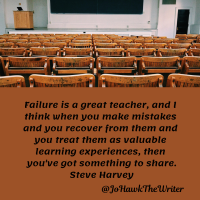 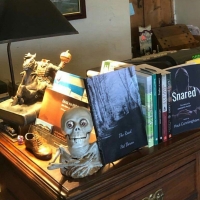 Compartment In The Poet’s Mind

Lifestyle & a little bit of everything...